I left the fragrance writing scene in January this year, my last post – but if I’m being genuine – I left that scene much earlier.

I open Olfactics and look at all the posts with a strange feeling. It was always a springboard for some deeper conversation, really. I love fragrance, but I don’t like the manner it is talked about. So, I began talking about that. Have you noticed all the meta-discussion recently? Is that the wedge for me to suggest that I was ahead of everyone else? Whatever the answer to that question may be, it doesn’t matter.  What matters is that I’m back and I feel more capable than ever to write about fragrances in a critical light. Between my last post and the time of this post, I have done a lot of work at university. More specifically, I’ve done a lot of work on values, and interpretation, and judgement, and all of the important stuff that matters in the context of this reviewer’s blog. I have no intention to tell you what these specific skills are that I have learned, but I intend to show you. I’m going to warm up to returning to fragrant criticism by, quite simply, smelling things in the first instance.

One last thing. From here on in, I think the general format of my reviews will be much shorter, especially as I cycle through the heap of fragrances out there in the wild. More diverse content for you, more fun for me. 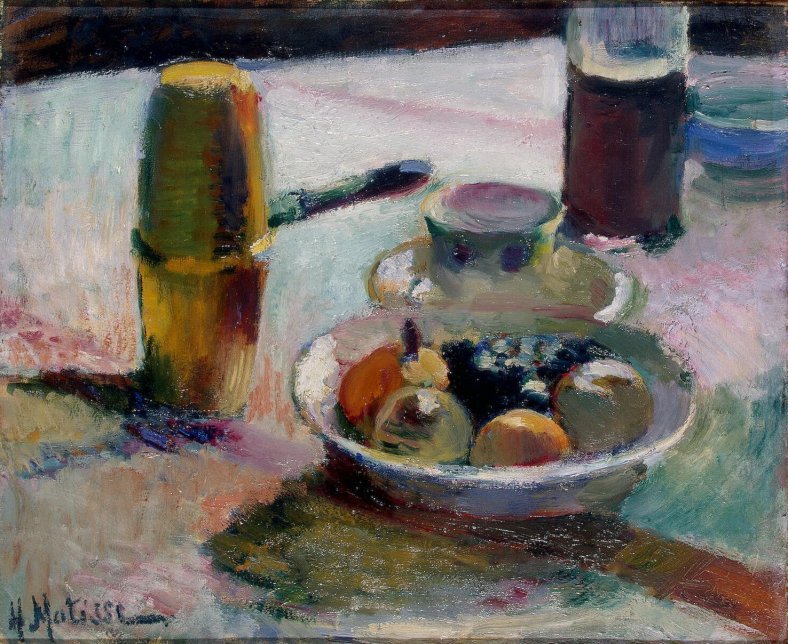 My usual endearment for scents that smell of spaces and places still holds. And I am a firm believer that even if one hasn’t visited a particular location, a fragrance ought to be able to convey that message to whoever smells the scent. Tokyo by Gallivant is a fairly purified green, with a cool spice note (cardamom) in the same manner as Olfactive Studio’s pleasant Lumiere Blanche. The perfumer responsible for Tokyo is able to capture the evasive middle-approaching-high note of wasabi, with its savoury green bite. There is, however, something embedded throughout which adds an unfortunate saccharine quality against a largely murky wood chord that is creamy against a strange tone of smoke that throws everything else off. To me, it’s like stirring hot sauce through milk. Despite this strangeness, Tokyo (at times) is enjoyable to smell – conceptually there but not all the way there, seriously needing a good drop of desiccation. Penhaligon’s Opus 1870 does it really well, which I highly recommend, but for something with a Japanese vibe – whatever that means for you – I’m sure Comme des Garçons has something worthwhile, and if I may say, better.

For a brief moment, Terre d’Hermes Eau Intense Vetiver (herein referred to as TdHEIV) smells like Equipage. Big tick. As this fades, the spirit of Equipage remains like a faint hologram, drowned in a bitter pithy grapefruit note. This, as we have seen from the original, works well with vetiver, picking up both fresh citrusy tones and its slightly smoky facet, but I can’t help but feel Nagel dreamed this up the same time she made the curious Citron Noir cologne. Nagel is trying to trick us here, this is no intense vetiver – this is vetiver in excessive ornament; a wash of top lighting without the severe film noir associations. Where is the spirit of the original Terre d’Hermes? Sure, I can smell some peppery cedar a la ISO-E Super, but I must ask this: if Terre in all of its exemplary qualities gave perfume houses the revolutionary blueprint to create great masculine fragrances many years ago (2006), then TdHEIV was never going to be revolutionary, especially after all of this time and considering the fact that this was released in 2018, 12 years later – adequate time for others to follow this trajectory. But, that is somewhat unfair – TdHEIV is a very nice masculine, it does what it says, giving us a really solidly constructed vetiver that expertly balances wood with citrus all wrapped in an archetypal light smoke. Structurally a little bit like Guerlain’s Vetiver. Ahh, that’s what it is – TdHEIV evokes the cold tobacco pipe aroma that Equipage does so well. You know what I’m going to say though: stick with Equipage, or if you want less old dust, go for the very nice Equipage Geranium (long live Ellena).

If you can be sure of one thing, it’s that Hermes would use a good oud extract. I could mention how Ellena once suggested that the Hermessence line wouldn’t have an oud fragrance in its range, which conceptually speaking, makes sense. Alas, despite his sentiment, Agar Ebene is here, and it works without distupting the current order of things. Amongst the Hermessence line, Agar Ebene fits alongside Poivre Samarcande and Cuir d’Ange. It offers us a wash of ethereal spices, that, with its connection to fir balsam, provide overt tones of metallic antiseptic, fruity suede leather, whiffs of gasoline, and slightly astringent pine scented floor cleaner. All the good stuff. This is largely isomorphic to the brilliant Cuir d’Ange, save for the agarwood, which gives a solid base quality to this fragrance. It spreads throughout the scent’s linear structure, adding not what I would call ‘depth’, but it tilts the fragrance, making it slightly strange but all the more charming. There is a present, detectable heat to this scent, certainly not smoke, but an imprint of smoke just gone: it glows but never burns (similar to Poivre Samarcande). Agar Ebene is best described as something that swirls on skin. Smell it. It seems to move slowly, all as you take it all in. It is textured and it moves inwards. And as enchanting as that may sound, the haunting words of Ellena once again fill my thoughts: does oud suit the haiku format that define the Hermessence range? Is it possible to even construct a minimalist oud (and how could that be … Oud is a whole perfume in itself)? I’ll leave those thoughts for next time. But, what is absolutely clear to me, is that whilst Ellena points up to a celestial weightless heaven, Nagel returns us to earth, where everything is well defined.

In those moments where I want to capture both fun and seriousness, like a sense of play all kept within a well-defined structure, then Baghari is something to be admired, for it turns Fanta into something like a minerally Alsatian white wine, all slender and dry with well contained fruits and florals that would otherwise be ridiculous. I think the amber note is responsible for bridging these two ideas. For me, Baghari is one of those strange old perfumes that feels timeless but smells of a particular time. It just smells like a good perfume, and as anyone should know, good perfume transcends time. Catch those piercing aldehydes dressed in an orange citronette, before they settle down into the most wonderful mature white floral encased in slightly chewy amber and resins. The beauty of Baghari, as opposed to say, No. 5 or La Myrrhe, is that Baghari gives off a clear oriental vibe with a chunky yet smooth spiced rose powder note. This is a perfume meant to be taken rather seriously, despite its playfulness.

9 thoughts on “Return to Form? Agar Ebene (Hermès) and Other Scents”