As promised in November’s musings, this month I will be exploring my favourites in this write up without any particular sort of organisation. These are the scents I would wear without much thought, due to the simple fact that they’re secured firmly in my mental wardrobe. And, knock on wood, if in the event of a house fire, these are the scents I would save. Some will come as no surprise to you whatsoever. Jicky, Eau d’Hermes, Ambre Sultan, Eau Sauvage, Habit Rouge, Osmanthe Yunnan, Bois des Iles, La Myrrhe, Incense Rose … These are my references, the must haves that complete an intelligent collection of fragrances that aims towards ultimate and maximal minimalism.

Some scents I have not yet discussed majorly in any form of discourse, but I love them so. Une Fleur de Cassie, for instance, is the perfect take on the yellow floral (although I must remind myself to find L’Artisan’s Mimosa Pour Moi), clean yet oily, in that way reminding me texturally of peanut butter. It is a classical smelling fragrance, intensely rich in body and done by Ropion. Enticing stuff. Une Rose is similar, capturing what is basically a boozy rose plugged straight into the pleasure receptors of the brain.

Jubilation XXV is something I have a deep respect for, as it is deeply and richly oriental but as light as a feather. I cannot comment whether it is the quality of the materials or the skill of the perfumer, but whatever it may be, it’s pretty special. It’s probably both, actually. 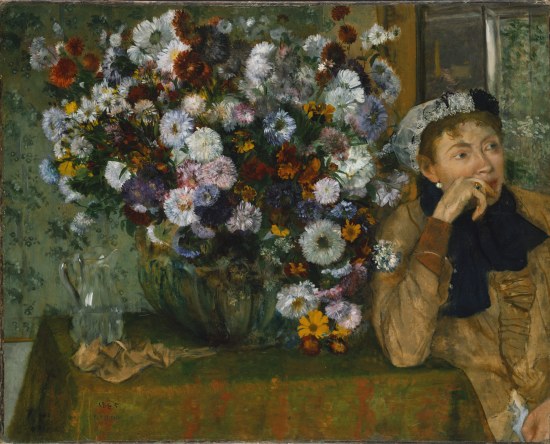 For a scent in which I do not want to think, popularised by the ‘scent when you’re not wearing a scent’ mindset (in which I do not adhere to, but concede that it pretty much exists), I will choose Jicky for its quality of simplicity, especially in the way it has naturalistic Provençal classicism with a drop of abstraction. Despite the simplicity of its notes, it is the entire effect of contrast and tension as a whole that, if you choose to pay attention to it when wearing, will begin to ask you questions, and then you must think. Similar fragrances exist in this category. A cologne with counterpoint will do that, and Eau de Neroli Dore does. L’Eau d’Hiver is another, immensely more calm and soft in nature, not at all or ever rough or fuzzy at its edges. But it is the centre of L’Eau d’Hiver that begins to ask questions: that mysterious blend of texture that exists in the same realm as honey, play doh, hot water – viscosity, basically.

Grand perfumes are a must, and Portrait of a Lady would be my initial choice. I will scratch that, and when considering Shalimar or Mitsouko, Mitsouko will win every single time, and the reason is that Mitsouko happens to combine big with big brains. Is there anything grander than those scents? There’s an oud option, sure, but they become brash with over application, and oud is best read at its stages of quiet intensity, where it seems to sing, not out, but inwards. There are also big scents in that 1980s style – Giorgio, those orientals, etcetera, but again, brash – not grand. Grand is luxury. Jubilation 25 is a good choice too. 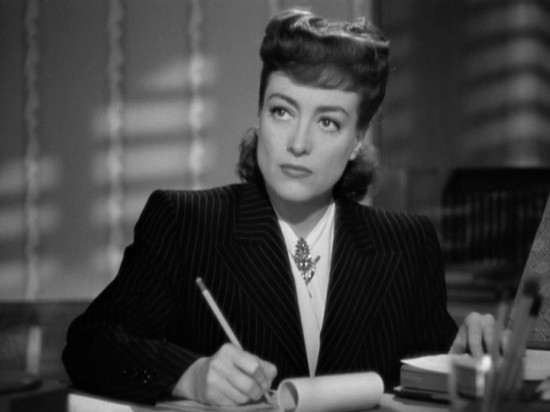 Look at those shoulders!

If Mitsouko is grand and intelligent, then I am forced to think about other intelligent scents. What is an intelligent scent? It’s marked by structure rather than creativity, in my opinion. Heeley’s Cardinal is genius level, Cuir d’Ange too, Osmanthe Yunnan comes close, but just misses winning the scholarship and goes to an art school instead, Tauer’s Sotto La Luna Gardenia is clever, especially in the way he recreates the gardenia flower’s aroma by exploiting the fleshy, buttery, mushroomy aspects – but I find that to be a technical sort of clever, and not the kind I am looking for in this exposition. Exploitation of a singular facet isn’t necessarily intelligent however, and Tubereuse Criminelle is a statement. It isn’t a genius, but it’s clever though, for sure.

The natural extension of this line of thought, and perhaps most suitable, is a list of my favourite scents of 2016.

2016 was a dedicated year, at times academic, very market driven beyond the blog (work), and overly reductionist in nature. The year started with Goutal’s Sables, Chanel’s Egoiste, and L’Artisan’s Tea for Two, moving into a craving for rose scents, reaffirming my love for La Fille de Berlin and (re)introducing Eau de Protection. Somewhere just after my work with Tauer, I faced a rapture in the blog in which I grew absolutely tired of anything not critical and moved to firmly intellectualise scent. 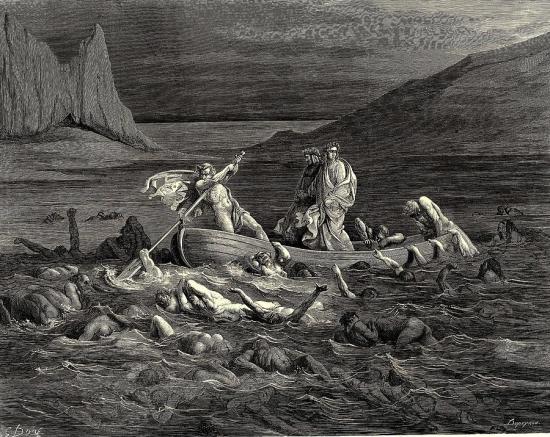 The greats for me are surprisingly few for 2016. I wrote my review of No. 18 whilst in my hotel room in Sydney, exhausted the morning after speaking for hours on end about Tauer. There’s a brief moment of absolute clarity that can be caught just after waking up, just before drifting off, and moments where one least expects it.  My best reviews (in my mind) are the ones during mornings in which I have uni in the late afternoon, and felt particularly studious. The plain thing to do was to write critically about scent during that time! Reviews of Charogne (started before uni, and finalised after my lectures), Comme des Garçons EdP (uni break, after my public speaking lecture), Jubilation 25 (uni morning), Mitsouko (which was before an 8am start, actually), Le Mat (during the post-exam period) are some of my favoruites this year.

But which are great? Of the scents I have reviewed: Le Mat, most definitely – for fracturing the combination of rose-patchouli and inserting sticky immortelle in the middle. Comme des Garçons EdP, for its thin intensity that is reliable and wonderful. DSH’s Seven, a stupidly beautiful fragrance, one that I am glad to have met, and would feel incomplete if I had not. No. 18, duh. Infusion d’Iris, I have to thank, for momentarily satisfying my iris hunger until I sourced a bottle of Iris Silver Mist. Dia Man, quiet brilliance… To name another handful.

But as I’ve said again and again, favourites shouldn’t be static entities, but they shouldn’t change too much. A favourite for me is a sound perfume objectively yet more importantly, of course, subjectively too.

Mental wardrobe in list form. Please, try them all!