My recent vetiver write up explored an approach to the vetiver note, discussing it in context of how it is treated and how Ropion attempts to break away from that. Using Extraordinaire as a springboard for this technical discussion, I linked the application and concept of vetiver to a grander narrative in reference to artistic styles and compositional limits. A recent movement in my blogging style for instance, sees me calling Déclaration a Möbius strip, Bois de Violette a scent with a dip in the middle (and concurrently Féminité du Bois a perfectly flat scent), and Osmanthe Yunnan an expansive and gaseous work without apparent limits.

This topic of discussion came to my immediate attention after reconsidering Paprika Brasil. In just two years my opinion of the scent had changed, and my perceptions of it grew clearer. A general unfamiliarity with iris meant that the iris presented in Paprika Brasil (the unexpected iris) was shrouded in the note of bluntly spiced woods, and now, especially considering the Olfactics quest for iris, the note presents itself like a highlighter to paper. This comes back to the importance I placed on having two ranking systems. Sometimes I think that having no system at all would be ok, but there is an importance in having a ceremonial practice and a standard where a 5-scent and a 4-scent can be pitted against each other; for the reader’s ease anyway.

My initial rationale (I found this as a draft document from 2014):  The purpose of two rankings [was] simplistic – it offered a transparency of the reviewer, delivering credibility through admittance. Perhaps something was not to my style, but the objective brilliance can be seen through the hazy subjective filter. This rationale alone allowed for a subjective 2/5 and an objective 5/5 and similar disparities. Reviews without disparity, in which subjective and objective are equal, demonstrated on my part a well-seasoned aspect of the reviewer, in which what was considered to be objective aligned with my subjective tastes. The more of these reviews which lacked disparity meant that I was adequately doing my job as a reviewer; being wholly objective, and tastes were improving for the better.

Why do things in this way? On one hand, it’s my style of writing. On another, my goal has always been to carve myself something uniquely me; uniquely Olfactics. My stance towards running-commentaries-as-reviews has been stated before, but I really do think that it becomes an issue of qualia (link). In simple speak: just wear the darned fragrance, and read about it on a critical level. I believe fragrance has a narrative, and that narrative successfully moves into a grander perspective; and no, this is distinguished from the sort of narrative the Serge Luten’s delivers, despite how wonderfully exotic they are. If one has trouble believing that, just substitute the hyponym ‘fragrance’ with the hypernym ‘art’. As the discourse on scent expands, this rigorous discussion becomes less and less concentrated. The actual blogs I read becomes increasingly narrower, but there are three intellectual blogs in particular that I urge everyone and anyone with a nose to read: JTD of scenthurdle , Claire of takeonethingoff, and Colin.

I would like to share some bizarre, slightly unclear scribbles from my iPhone’s Note application. I woke up at 3am one morning and had this thought in my head. I won’t bother editing it for clarity:

A question on balance: it is not uncommon to say that something has more balance over another scent. So, is balance something with degrees, or is it absolutely black and white? If I say x is balanced, but y is more balanced (considering that it’s roughly the same composition), does that mean x cannot be called balanced, but rather, unbalanced? I feel balance is totally determined in reference to its holistic qualities, therefore the balance of a note is a concept unique to each and every fragrance that indeeds has that note. So, in judging the balance of scent x and scent y, it is useless comparing x and y against each other, but rather their respective intrinsic factors. X and y may be compared against each other only in terms of what is more balanced intrinsically, and then comparisons between two (or multiple) separate works can be performed.

Edit: I have been informed that this is in line with internal logic.
Another consideration for next time: Balance ≠ Symmetry, considering context.

Enough method-speak, however, and more about scent.

Louis Vuitton released their new collection of scents, and I have had the joy of smelling three of them thanks to my lovely friend, who happily shared them with me. Matière Noire, Dans La Peau, and Turbulences. Whoever named the scents deserves a pay rise, or a medal at the very least; they are excellent names. They are pretty good scents too. I wore Matiere Noire, which manages to turn the fruity agarwood accord in something gloriously trashy – perhaps ultimately a touch too benign in the end. It moves in a predictable, expected way, and I can imagine it selling well for people who claim to like ‘good, niche fragrances’, and continue to drown themselves in Tobacco Vanilla, Coco Mademoiselle and the like. Turbulences was fun, for the half an hour that I gave it attention (not due to disinterest, but reallocated interest), and then Dans La Peau, probably (potentially) my favourite of the three I’ve smelled, a wonderful floral and waxy fruit leather in a neoclassical style – there’s the most intriguing tannic note that my nose links with black tea: approaching herbal but not quite, nor not quite tea either. 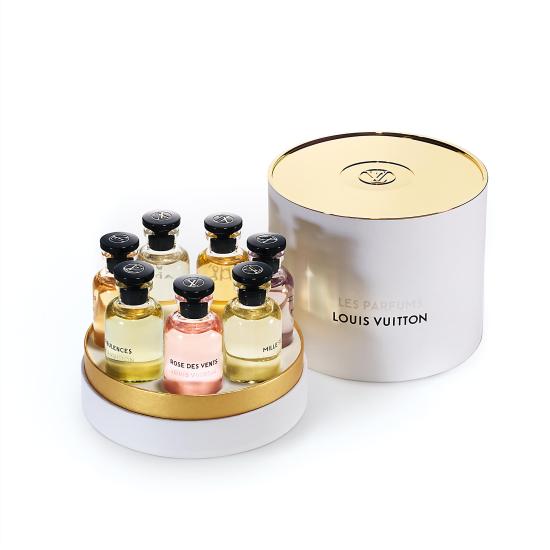 Galop d’Hermes is utterly delightful. Certainly not an improvement on Ellena’s masterwork Cuir d’Ange (indeed, angelic), but with a more prominent mainstream floral heart of rose (rather than the hawthorn, violet, and narcissus washed with fierce musk in Cuir d’Ange; quietly tempestuous) and a fruity note of quince. It is at once juicy with a teeth-sinking aspect, with an abstract clay dustiness that pulls it in a good direction. It is also polished very well, but never leaves the realm of suede and warm leather. Cuir d’Ange is perfectly bizarre and in a strange point between hyperreal and abstract, perhaps its lack of straightforward figurativeness is what makes it interesting.

I wore a Le Parfum de Therese for about two weeks straight, not out of an intellectual desire (although anything scent related invariably becomes one), but as a way to channel a friend. One of the most beautiful Malle scents, it seems to fall in the wonderful middle of Roudnitska’s works. The liberated salubriousness of Eau Sauvage and Diorella, some not-so-trashy aquatic in there, and a touch of his signature leather chypre. Potentially everything you want if you want to capture Roudnitska’s signature, or at least good enough for me. It is the green that moves into brown, a fruity aquatic on a tightrope made of leather.

I’m back on the Malle’s, I’ve obtained three more in about a month. There are subjective moments of vulnerability in which I want to have a bit of push, and generally all of the Malle works can offer that, without being crass about it. Carnal Flower falls in the same ranks as Amariage, but is so wonderful when smelled at any point of its nuclear radiance. The somewhat oily, or perhaps murky Une Fleur de Cassie will treat me well in this Melbourne spring, especially when the tram gets full and being packed like a tin of sardines is impossible to avoid. I have been visiting Iris Poudre and its steeliness. It has the most wonderful soft warmth at its heart, don’t miss it! As I said on twitter: “Grey, but colourfully so”.

Also, Malle has reworked his Instagram. Check it out! It looks great. 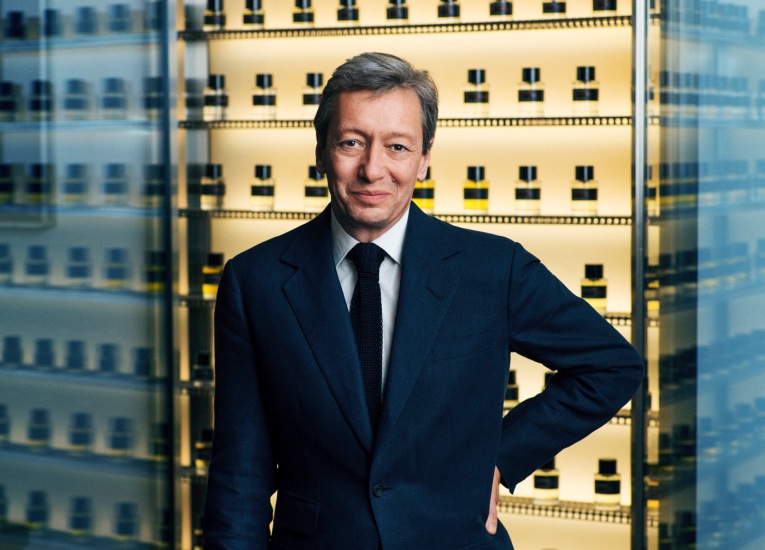 A side note: For a full-time green, Carillon Pour Un Ange is hard to miss and is able to maintain a muguet freshness suspended with leather and what I detect as cumin. Don’t think about it too much, but there’s a wonderful iceberg lettuce thing going on too.

Finally, scented candles. I have fallen for them. Help me.