Consider this: Take a perfume closely associated with femininity – Say, Shalimar. Then, modernise it with an updated rendition, aimed to appeal to a younger market from a totally different generation. Tweaking tradition, we get Shalimar Parfum Initial from Thierry Wasser for Guerlain in 2011. The iris, prominent; with the edibility amped up with vanilla, caramels, and berries. The association with the female sex is still there. The bottle too – muted pink and prettified with a blue cord and cap. This is an ultra feminine perfume dictated by market and labelling.

Whilst I realise my point may be depreciated when I say that Dior Homme Intense was created in 2007 (with the original in 2005), much before Shalimar Parfum Initial, the sentiment remains true. How can such an intensely female fragrance smell of an intensely male fragrance without changing it drastically? Dior Homme and Dior Homme Intense started a revolutionary gender bending awakening. Dior took the female convention – the iris note – and put it as the predominant note in a fragrance literally called Intense Man. Granted, a true fiend of fragrance like myself would argue that the whole notion of gendering is absurd in the first place. In reality, perhaps in this perfuming inner circle, there has never ever been a gender dispute. You wore whatever you wanted. Diaghilev, Russian art critic, is famed for wearing Mitsouko. Or, even better, Guerlain’s female Jicky from 1889 is donned by arguably the most masculine man on the planet – Sean Connery. Point Proven? I hope so. 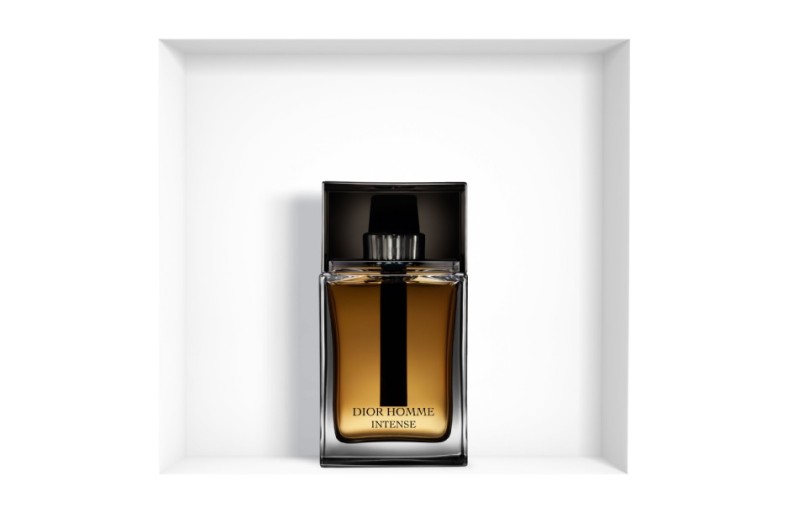 Dior Homme Intense (DHI) – or Dior Intense Man is funny. A man that smells of flowers and lipstick is not one to call to mind the word intense. The iris synthetic here is staggeringly good. Why a synthetic? Because it’s impossible to naturally extract and obtain the smell of iris flower / root. At its opening, DHI recalls evenings spent rummaging around grandmother’s lipstick drawer and makeup bags in her purse, with the smell best summed up as ‘sweet plastic powder’. I find myself experiencing apple strudels, with a musty accord found in the mix too.

Differing itself from the original Dior Homme, the undercurrent of cocoa is made more obvious. Composed by Olivier Polge and François Demachy, I give this fragrance a respectful glare at best. I may seem shallow, but the fact that Dior Homme was a game changer appeals only to those who were once uncomfortable with themselves wearing something slightly ‘girly’. At best, this is only slightly feminine – with iris creating only a slight impression. Despite this, DHI is a two-toned wonder with musty apple hushed against an accord of dry woods; and an earthy pear note wrapped in a nebula of musky iris and sweet notes of vanilla and cocoa.

DHI’s density and cleanliness is found from the use of cedar and lavender, and this perfume’s progression is amazingly solid without crumbling into pieces. Perhaps the puff of tobacco adds interest without over-smoking the notes, or the amber and leather present that adds slyly carnal qualities.

Smelled next to Chanel’s Cuir de Russie, it is clear that DHI presents a modern take on a powder note. The powder is strong yet muted, driving, confidant, and in turn reinforced with the innate peppery qualities found in sage and cedar. DHI is carefully crafted, and I like that. But yet, it is not that complex. It is apple, pear and powder trailed with vanilla all the way through. I forget this problem when wearing though, because the structure is totally concrete.

Finally, as another reviewer has said before me: “The usual descriptors don’t apply here”. It’s somewhat unidentifiable, instead, it’s all of them at best.